Introducing all of our Keynote Speakers, Workshop Presenters, Entertainment Headliner, and Performers throughout Summit weekend! Make sure to register for workshop sessions down below. 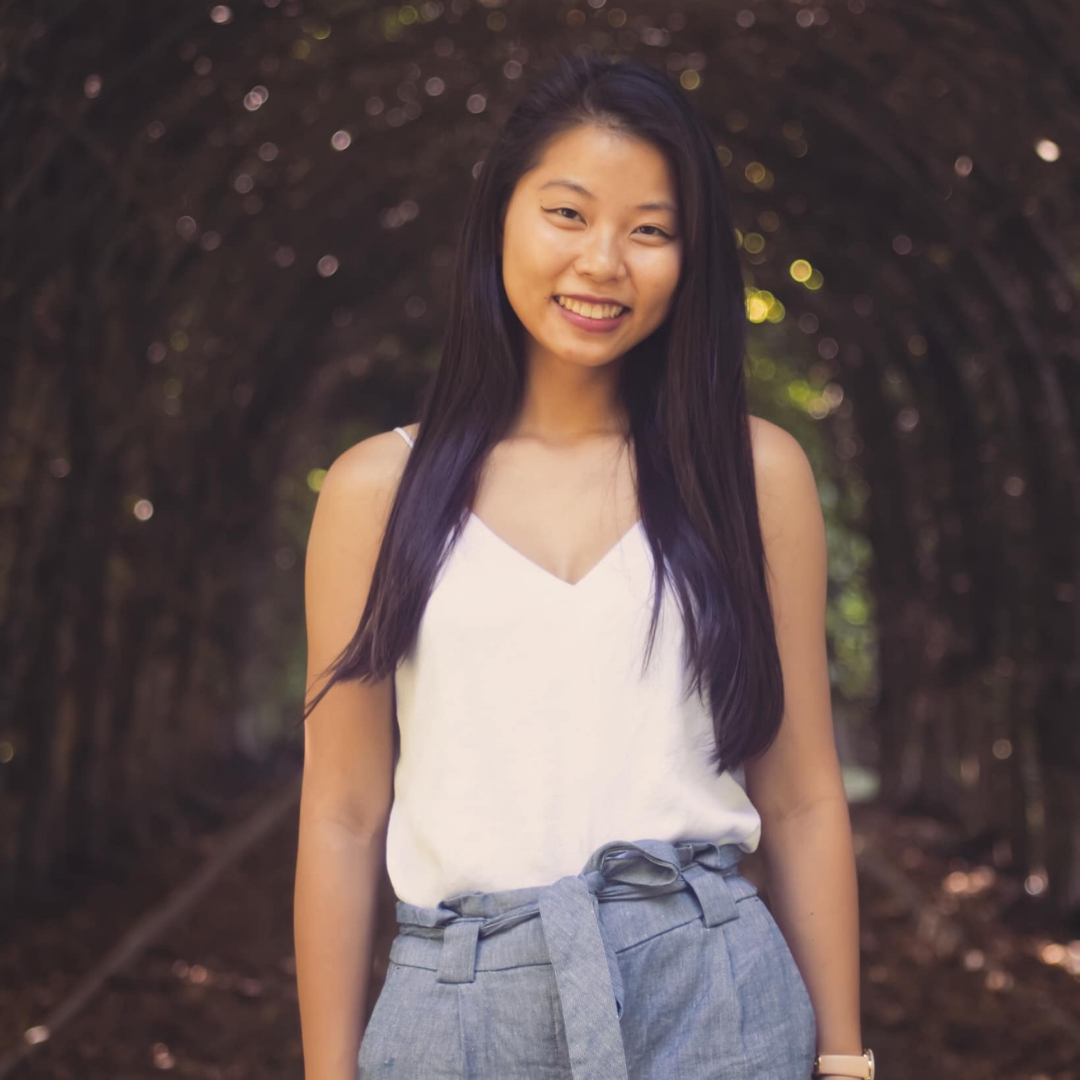 Kimberly Nguyen is a Vietnamese-American poet originally from Omaha, Nebraska but currently living in New York City. She is a recent graduate of Vassar College where she was a recipient of a Beatrice Daw Brown Prize for Poetry. She is the author of flesh and ghosts in stalks, which was a #3 bestseller in Asian-American poetry. In addition to her published collections, her work can be found in diaCRITICS, Parentheses Journal, Hobart, perhappend mag, and is forthcoming in Muzzle Magazine. 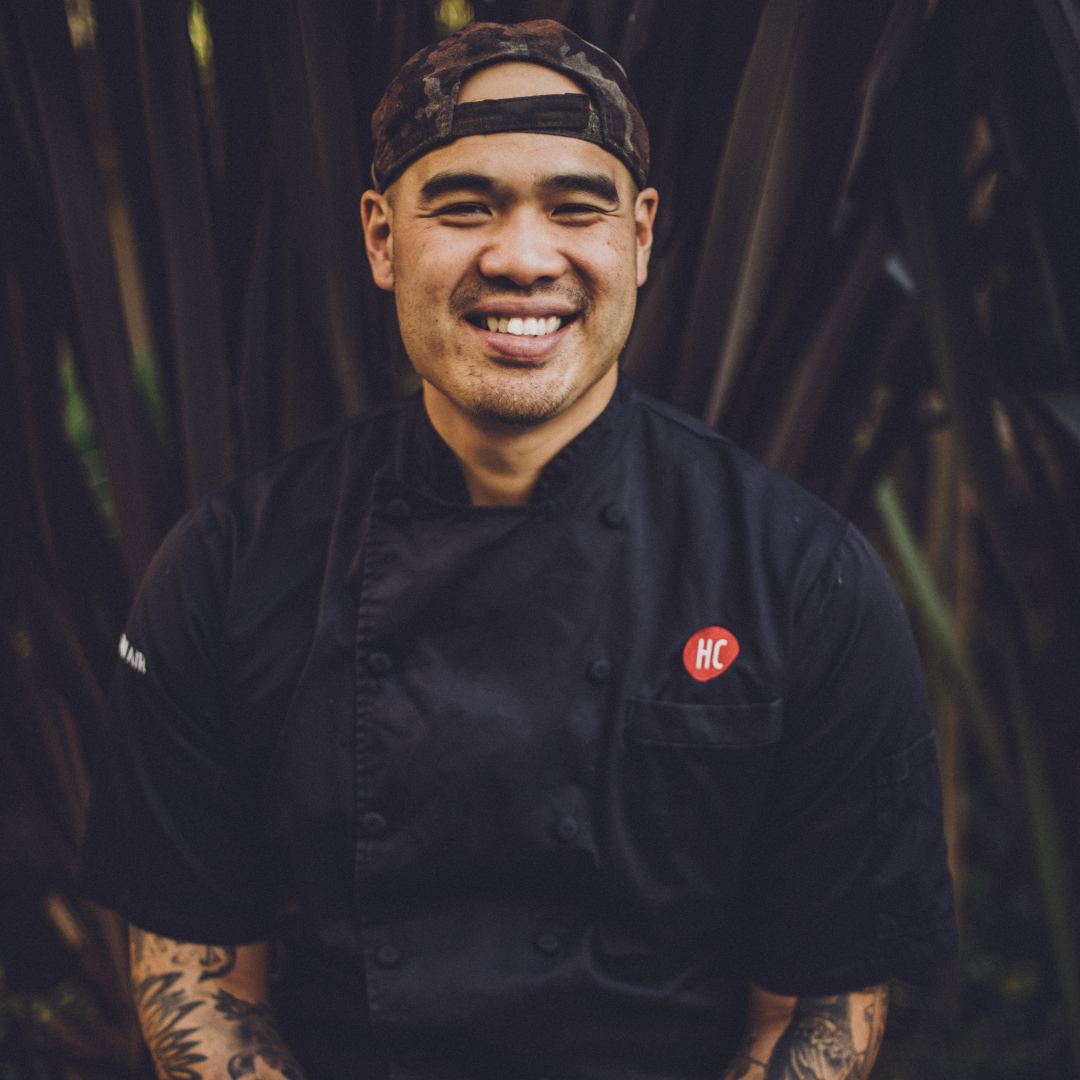 Chef Tu’s Vietnamese-California cuisine began garnering press and accolades, first in 2016 with his weekly pop-up dinners “AN – a Vietnamese Dining Experience.”; then in 2017 San Francisco Chronicle named him Rising Star Chef. In 2019, he was a featured contestant on Bravo’s Top Chef Season 15 and invited to host ABC’s Taste Buds: Chefsgiving which was nominated for a James Beard Award.

Phu cut his culinary teeth in the kitchens of some of the nation’s top restaurants, including Daniel, Acquerello and Chez Panisse; and across a wide range of cooking cultures – from the American culinary greats to classical European traditions. But it was what he calls “the memory of taste” that pulled him back to his roots: the practices, ingredients, techniques, and flavors of Vietnamese cuisines.  Revisiting his favorite childhood dishes, Chef Tu began an in-depth exploration of the cuisine of his mother’s generations-old culinary repertoire. And is passionate about sharing the riches and lessons of his birthright through food. 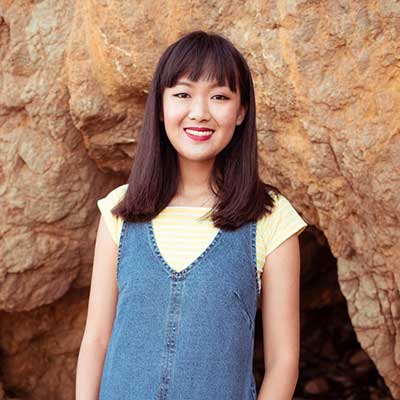 Katherine Ho is a singer/songwriter from Thousand Oaks, CA and a current senior at the University of Southern California. She is best known for her Mandarin cover of Coldplay’s “Yellow” by Zheng Jun (郑钧) based on the Li Wenqi (李文琦) version. Katherine’s cover of “Yellow” was featured on the soundtrack of the hit Hollywood film, Crazy Rich Asians. Since the movie’s release, the song has reached No. 1 on the Spotify Viral 50 Global chart and has over 15 million combined streams on Spotify and YouTube.

At age nine, she booked her first professional singing job as a children’s choir member in the Warner Brother’s feature film Valentine’s Day. Around this age, she also began pursuing acting and landed both on-camera and voiceover roles in Disney and Nickelodeon shows. At age sixteen, Katherine competed on season 10 of NBC’s The Voice on Team Adam Levine. Katherine is also a proud alumnus of A Cappella Academy, which led to the opportunity to audition to sing “Yellow” in Crazy Rich Asians. Additionally, Katherine’s debut original single, “Bellyaches” is out now on all streaming platforms.

Saving & Investing: Planning for the Future

It's an honor just to be Asian: How culture and representation impacts the politics we play.

Going Above and Beyond the Comfort of the Pandemic

From Tattered Boats to Thriving Communities - Organizing in the Vietnamese Diaspora

Financial Lessons They Forgot to Teach Us

Acing Your Next Interview

A Glimpse of the Past

Severed Ties: How the Vietnamese community buckled under the weight of 2020

Get Out There: Cultivating Future Leaders through Civic Engagement

A Simple Path to Becoming a Millionaire

Failing Well: Get Better, Not Bitter

Record Family Stories. Why and How.

Before registering, please sign-in to your UVSA Summit account.
Make sure to register for all three workshop sessions.

Workshop registration will end on March 12 at 11:59pm PT.

If you have any questions or concerns,
please email: [email protected].